**NEW** An annual acknowledgement of this Ontario law and of the Concussion Awareness materials is required to be lodged with the Willowdale Hockey Club signed by every player and their parent, by every team official and every on-ice official.

Rowan’s Law was named for Rowan Stringer, a high school rugby player from Ottawa, who died in the spring of 2013 from a condition known as second impact syndrome (swelling of the brain caused by a subsequent injury that occurred before a previous injury healed). Rowan is believed to have experienced three concussions over six days while playing rugby. She had a concussion but didn’t know her brain needed time to heal. Neither did her parents, teachers or coaches.

This new legislation from the Government of Ontario has been in process since 2016. It is overseen by the Ministry of Tourism, Culture and Sport. You will come across it in schools and sports this year and for many to come.

Thank you for completing this requirement for the upcoming season. Please submit your form(s) to the Registrar: carol.willowdale@gmail.com

Acknowledgement Form to be signed and submitted to the Hockey Club. Parent must sign with a minor. 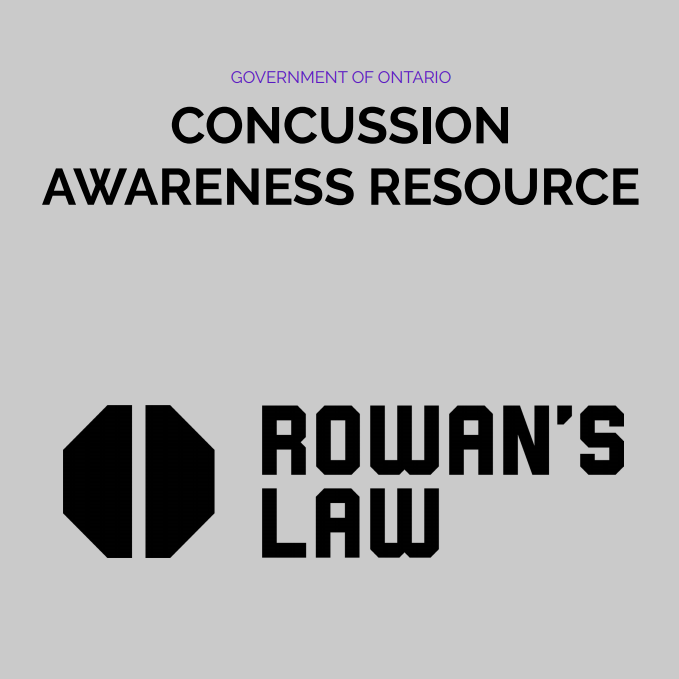 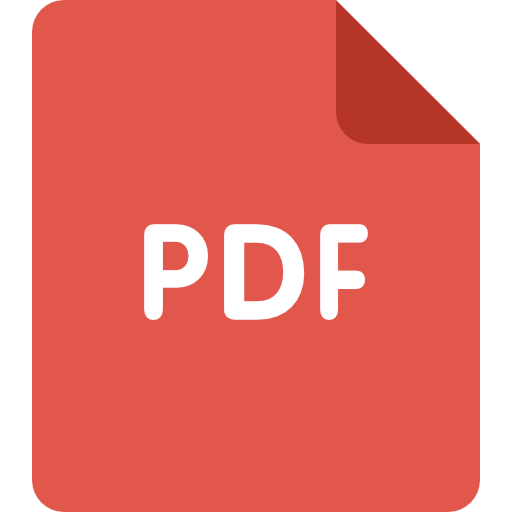 If you’d like to read more, or find these materials in French, here are the links: